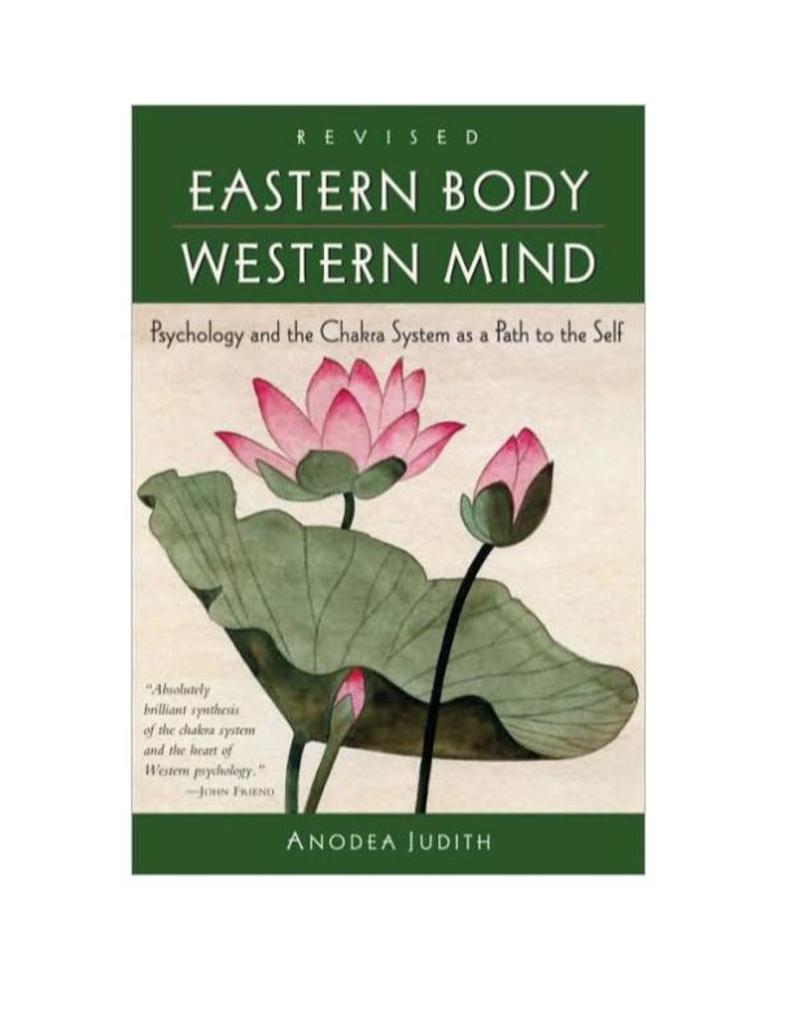 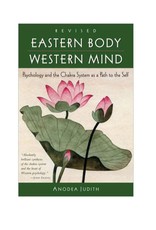 Eastern Body, Western Mind seamlessly merges science and spirituality, creating a compelling interpretation of the chakra system and its relevance for Westerners today.

In Eastern Body, Western Mind, chakra authority Anodea Judith brought a fresh approach to the yoga-based Eastern chakra system, adapting it to the Western framework of Jungian psychology, somatic therapy, childhood developmental theory, and metaphysics. This groundbreaking work in transpersonal psychology has been revised and redesigned for a more accessible presentation.

Arranged schematically, the book uses the inherent structure of the chakra system as a map upon which to chart our Western understanding of individual development. Each chapter focuses on a single chakra, starting with a description of its characteristics, then exploring its particular childhood developmental patterns, traumas and abuses, and how to heal and maintain balance.

• Revised edition of the groundbreaking New Age book that seamlessly integrates Western psychology and the Eastern chakra system, including a new introduction from the author