Pranayama: The Breath of Yoga

Home / Pranayama: The Breath of Yoga 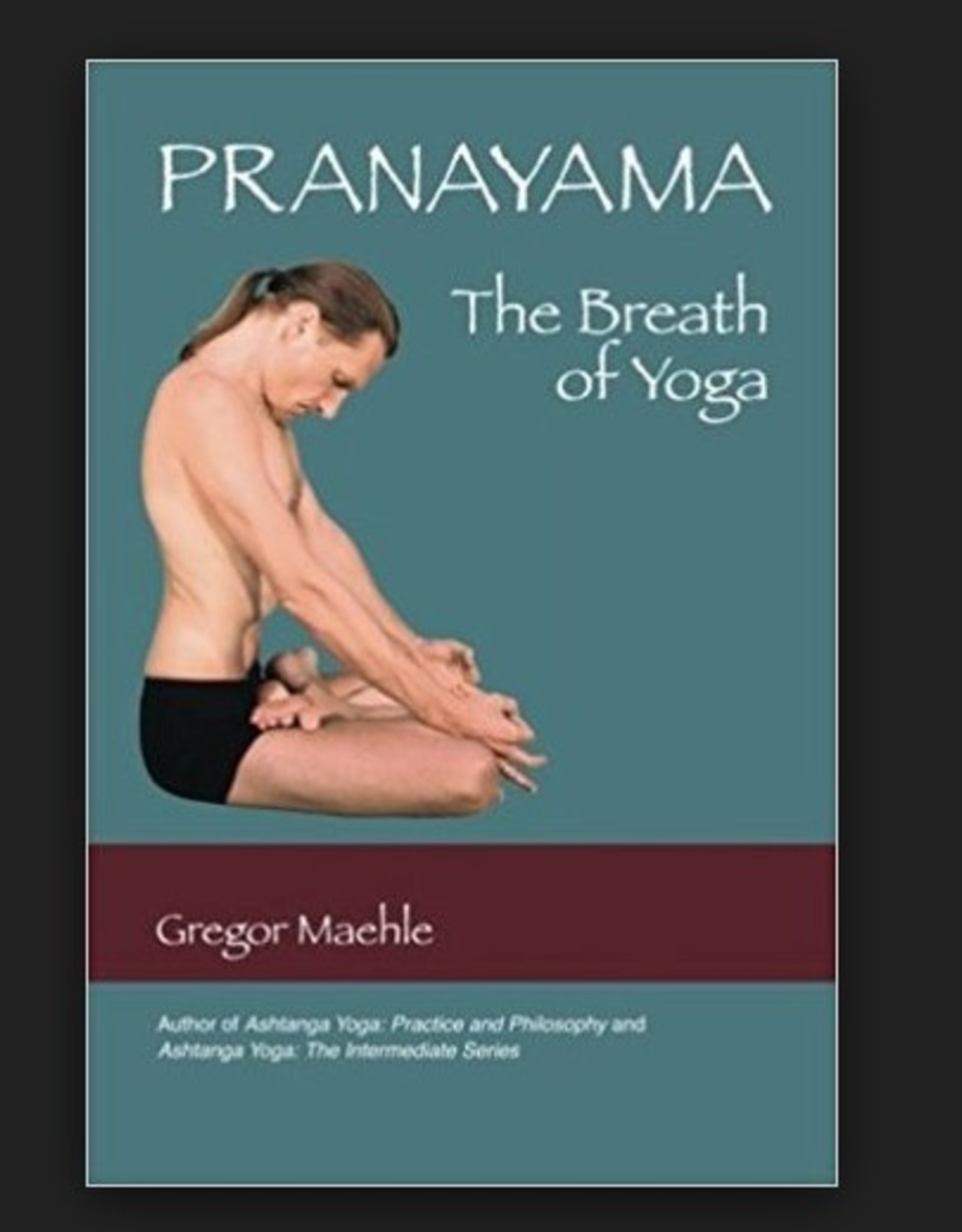 In his third book Gregor Maehle aims at bringing about a renaissance of pranayama, the yogic school of breathing. For millennia pranayama was considered to be the quintessential yogic limb, yoga's main motor for spiritual evolution. To show pranayama's importance Maehle supports his findings at every turn with hundreds of quotations from yogic scripture. With unprecedented detail the author shows how pranayama is used to connect posture practice to yogic meditation and why it will accelerate your progress in both. Also covered are: - how pranayama creates health and its use in therapeutic application - mental and spiritual benefits of pranayama - the function of prana and the effects of pranayama - effect of pranayama on brain hemisphericity and balance of the nervous system - purpose of breath retentions and their precise technical application - in depth guidelines for the practice of pranayama - illustrations of the major pranayama and kriya techniques - the use of mantra and digital counting during pranayama - the appropriate diet and postures for pranayama - the importance and use of bandhas and kriyas before and during pranayama - how to set free your breathing pattern through exercising breath waves - descriptions of the classical pranayamas such as Nadi Shodhana, Bhastrika, Surya Bhedana with never before seen detail - how pranayama relates to raising Kundalini - a workable order in which techniques are to be learned and put into sequence with other yogic limbs - pranayama as it relates to the stages of life Gregor Maehle is practising and researching all aspects of yoga since 1982. He lived for several years in India studying with a variety of yogic masters and sadhus. He has previously published Ashtanga Yoga Practice and Philosophy and Ashtanga Yoga The Intermediate Series, which have been translated into several languages.