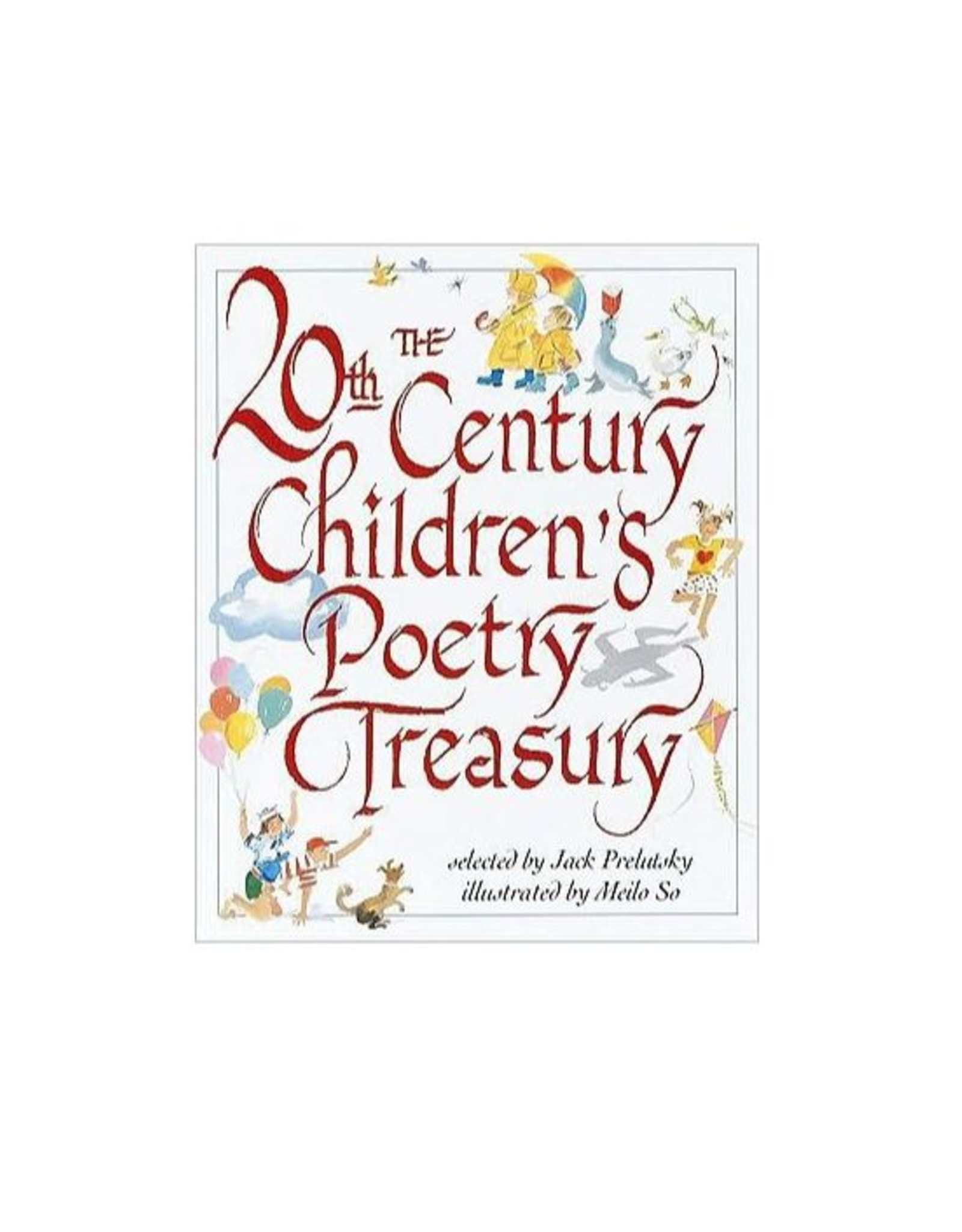 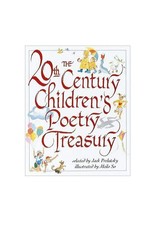 "Until this century, most children's poetry was either syrupy sweet or overblown and didactic, and tended to talk down to its readers. Contemporary children's poets have thrown all that condescension and moralizing out the window, and write with today's real child in mind."
- from the Introduction by Jack Prelutsky

Here in one gloriously illustrated volume are 211 wonderful poems that represent the best this century has to offer. From sibling rivalry, school, monsters, food, and just plain silliness, to such ageless themes as the seasons, Who am I?, and the many moods of childhood, this is a collection that begs to be read aloud and shared with the whole family. The poems, from every decade of this century, showcase 137 famous poets.

Selected by Jack Prelutsky, America's leading children's poet, and illustrated by award-winning watercolorist Meilo So, this useful and beautiful gift is a splendid way to end the century — or start a new one. Truly a book that families will cherish long after the millennium excitement is over, The 20th-Century Children's Poetry Treasury is a joyous companion volume to the best-selling The 20th-Century Children's Book Treasury.